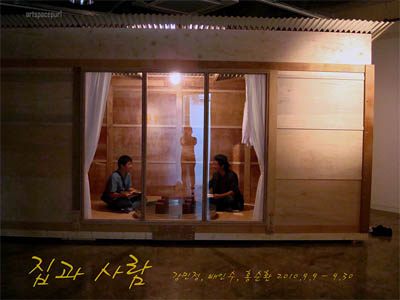 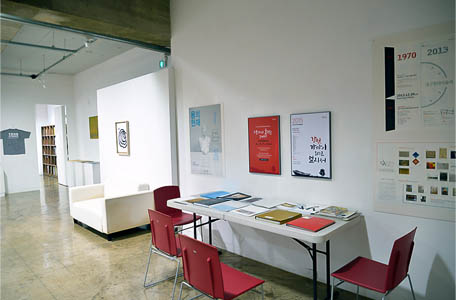 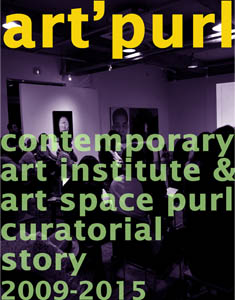 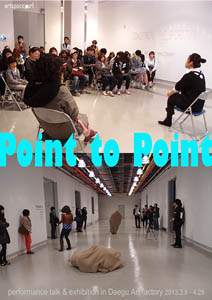 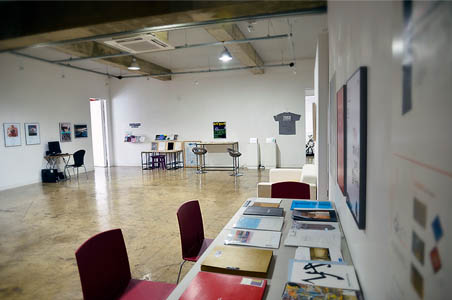 We opened ‘Art Space Purl’ and ‘Contemporary Art Institute’ in September 9th, 2009. It is an important task for us to publish a book titled ‘the radar of senses, art’purl’ including episodes of what we’ve been through for the past six years.

What we considered a lot when we opened ‘Art Space Purl’ was to make an art platform that could be an alternative place where artists’ creative activities and the viewers’ appreciation harmonize. The core of the role of making the art platform was to curate art exhibitions. It was our journey to find out the meaning of artists’ visual language, in which their spirits were reflected. While meeting with a lot of domestic and international artists and having sincere discussions with them for 6 years, which doesn’t seem like a long time, I had various feelings, such as joy, anger, sorrow and pleasure. I convinced myself that my desire to curate a great exhibition could make artists have a strong sense of identity. Sometimes, I got disappointed however, as I endured hardship of curating, I felt that I would grow as a better curator.

Making the viewers perceive the world through a work of art and confront a new challenge is worth because it is like an expectation of green leaves after getting through a cold winter, which is the order of nature that guarantees the future of creating artworks. Active artists are main characters of our future. Their identity can be found when they visualize their imaginations with their own radar that is a means to communicate with the universe.

The result of an archive featuring with the true identity of an artist, ‘the radar of senses, art’purl’, is mainly about the attitude and vision of the curator of ‘Art Space Purl’ and ‘Contemporary Art Institute’, and how to put them into practice. An artist’s identity, which can be found where art criticism is put into action, is a mirror that visualizes invisible things. The precious meaning that is reflected in that mirror is about when and where artists’ creativity and the viewers’ appreciation are harmonized.